The RECONECT project coordinator Zoran Vojinovic produced a report for the Publications Office of the European Union named “Nature-based Solutions for Flood Mitigation and Coastal Resilience”. After providing an overview of the main European flood-related policies and their connection to NBS, the report analyses the EU funded NBS projects in terms of their support to the EU policies and their potential to identify the gaps for future investments in Research & Innovation. The study recognizes that the various EU research programs, as well as the Commission’s own internal scientific services, considerably helped to increase the knowledge on flood mitigation. However, there is still a huge gap between the research concerning large scale and small scale NBS, since the last one receives more attention.

The full report can be downloaded here. 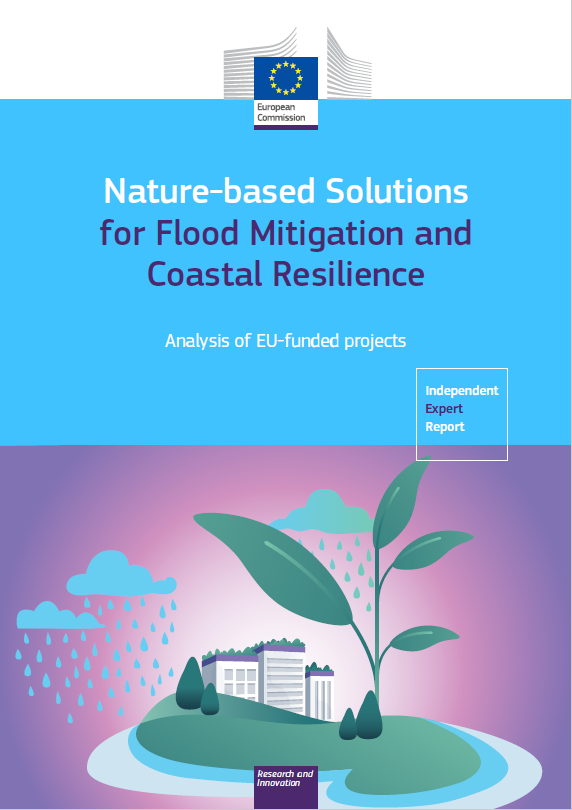