New article in Medium: Lessons from the recent floods in the Netherlands, luck or wisdom or both?

Previous Next
New article in Medium: Lessons from the recent floods in the Netherlands, luck or wisdom or both?

A new article available on our Mediun page about the recent catastrophic floods in Germany, Belgium, Luxembourg, and the Netherlands.

On 11 July 2021, the weather conditions in Western parts of Europe triggered exceptionally high precipitation rates, which in turn led to widespread flooding turning many regions into disaster zones not seen in decades. Tragically many people lost their lives, many remain unaccounted for and those who survived the worst flooding risk becoming homeless and displaced.

This publication addresses how the measures implemented in the Netherlands have prevented the worst outcomes from this year’s flooding.

The article is available HERE 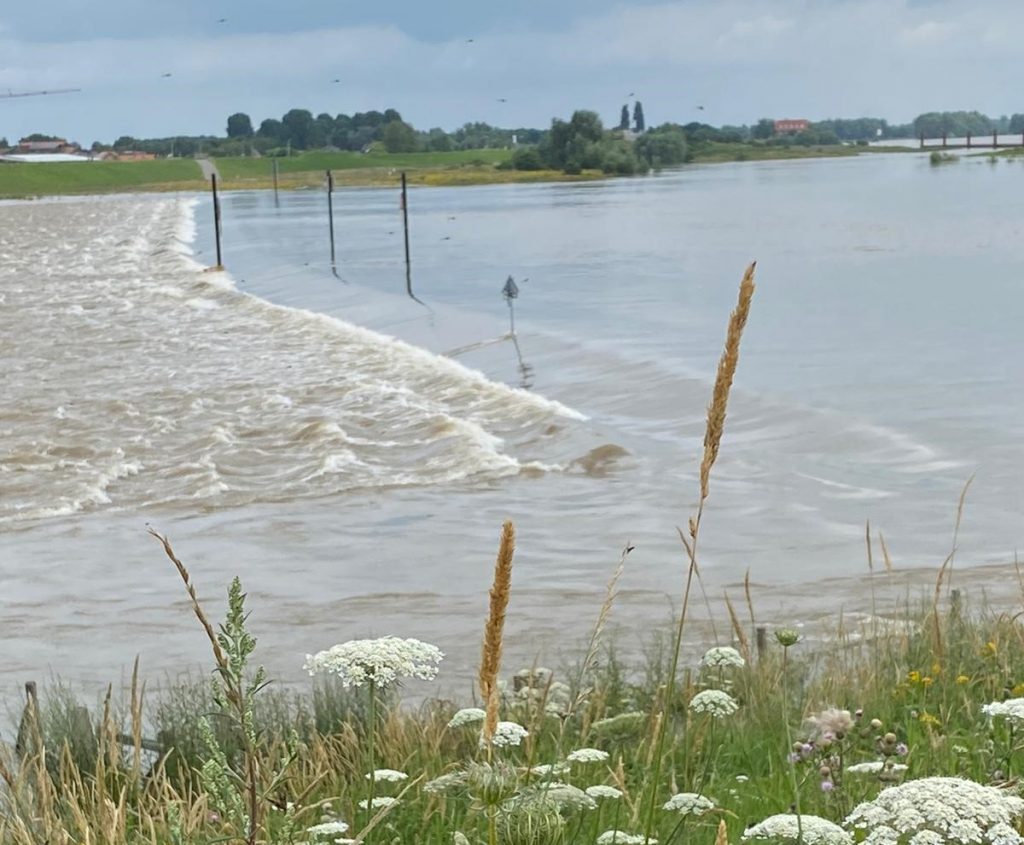